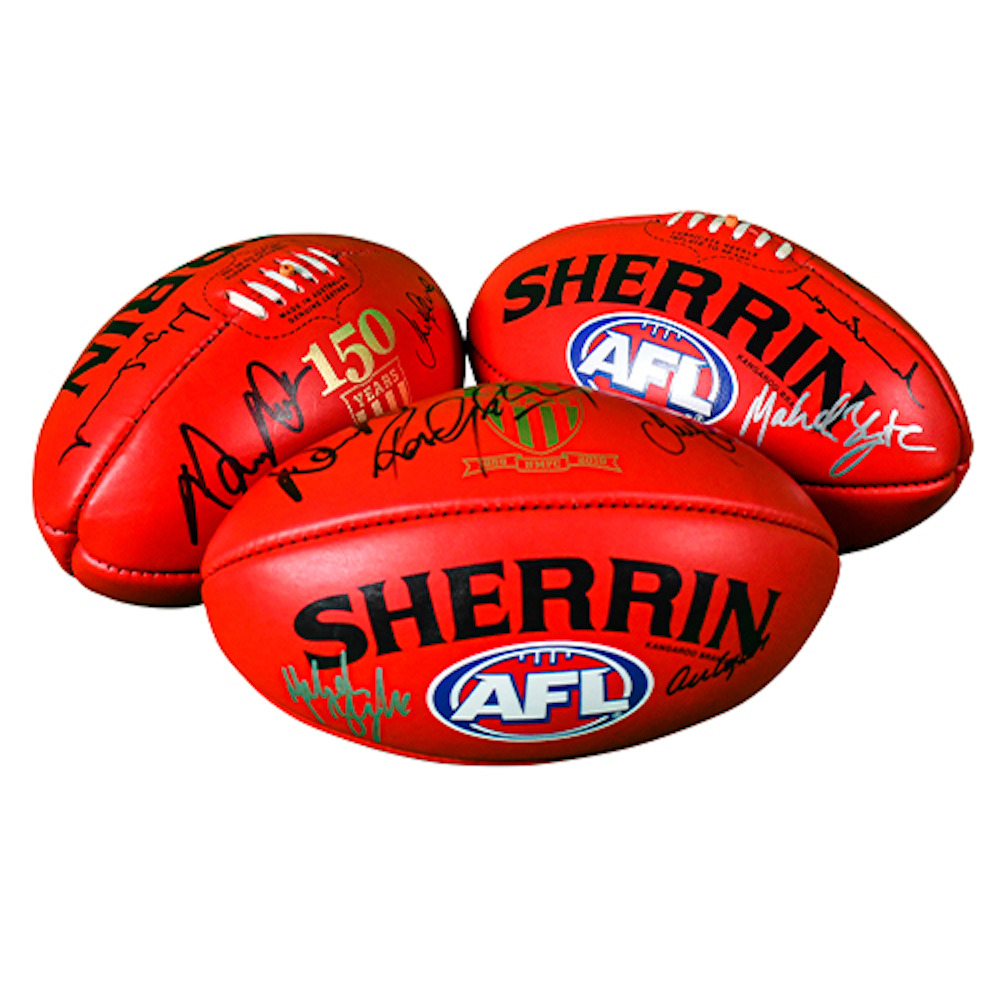 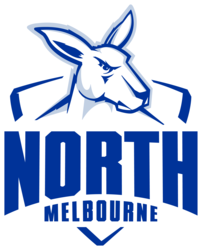 Scroll to right for more details

Formed in 1869, North Melbourne has become a formidable and envied club, sharing golden era's in the 1970's and 90's respectively which saw them deliver four Premiership's to their adoring supporters. No other club has shown the camaraderie and determination that North has throughout the journey - from players, coaches, all the way from the fans and members - you will struggle to find a more passionate fan base in all of sport.

• Official 150th anniversary Sherrin, signed by the nine living players adjudged to be in the Top 10

• Complete with a certificate of authenticity

What is Auto Bid Extend?

The Auto Bid Extend feature ensures that bidders will always have a chance to challenge bids placed in the final seconds of an auction. When indicated on a listing page, if a bid is placed during the last 5 minutes of an auction, the auction will automatically extend for an additional 5 minutes from the time of the latest bid. The auction will close once all bidding activity has stopped for a period of 5 minutes.

NOTE: Current Bid Amount and Countdown Timer are not "live." Click Refresh to update them or to see if the auction has been automatically extended by a last minute bid.